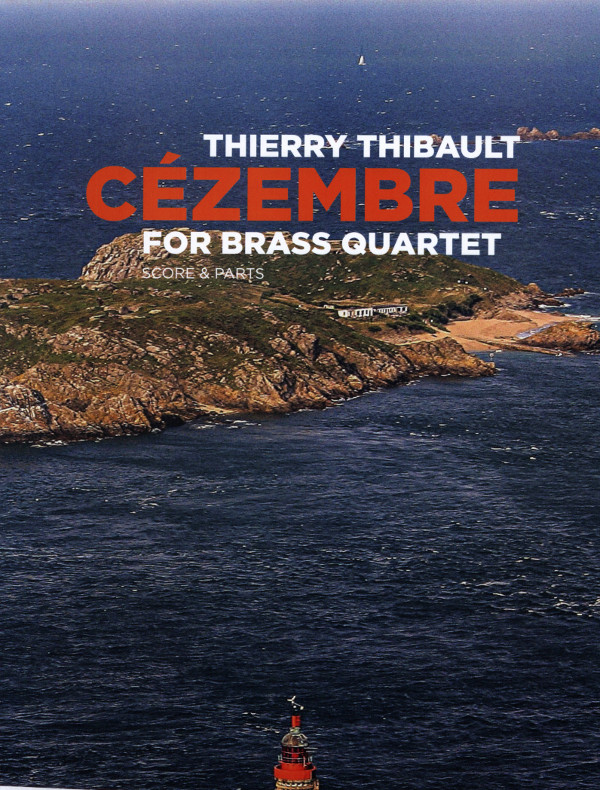 The island of the Corsairs, the forbidden island ...

Cézembre has a past filled with stories that earned him all the names and all
the rumors. Inhabited since prehistoric times, this great piece of moors and
cliffs located four kilometers from the ramparts of Saint Malo has a unique
panoramic view of the Bay of Cancale to Cap Frehel. Vauban (1633-1707), a
military engineer of King Louis XIV, had understood and was eager to put the
island at the heart of defense against the English. Many attacks have taken
place, but it's at the end of the Second World War that Cézembre has suffered
most. Occupied by the Germans, the island is a strategic place to prevent the
landing. The Americans put it in the crosshairs and increasing attacks until
end of August 1944. WithIn a few days, more than 20,000 bombs and napalm
attacks ravaged this advanced Malo. Thousands of bombs are still buried under
the weeds and can explode at the slightest unstable movement .

Until today, there is no postcard to be found of this strange place. As if we
touched the intimacy of Saint-Malo...