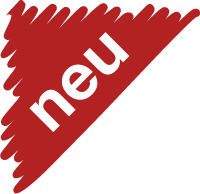 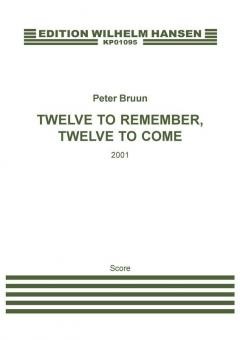 Twelve to Remember, Twelve to Come

alternative Orchestrierung
Besetzung: Posaune + Ensemble 1(pic)(afl).1(ca).2.2/2.2.0.0/2perc/hp/str Dur: 13 min
The trombone concerto has been given the slightly cryptic title Twelve to remember twelve to come. The title refers to twelve irregular beats that are struck at the start of the piece by the percussionist on three clanging bottles. The figure 12 later becomes the most important building-block in the rhythm of the piece, and the twelve beats from the beginning return right at the end. The concerto was written for the trombone virtuoso Jesper Juul S°rensen, originally for trombone and large chamber ensemble. It was given its first performance in 2001 by Jesper Juul S°rensen and Athelas Sinfonietta Copenhagen. Later the piece was reworked for trombone and orchestra - a version given its first performance by Jesper Juul S°rensen and the Aarhus Symphony Orchestra in 2003.