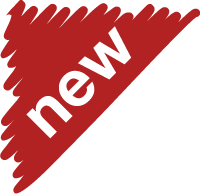 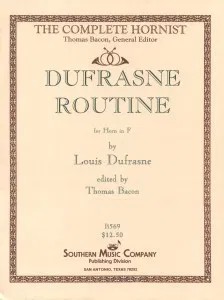 Before Farkas
Ever wondered how the teacher of Farkas warmed up?
Louis Dufrasne (1878-1941) was the main teacher of Philip Farkas.
Dufrasne was born in Quievrain, Belgium, graduated with high honors from the
Ghent Royal Conservatory of Music, and quickly became recognized as one of
the finest players in Belgium. He played principal horn in the Brussels Opera
and with an orchestra in Pau, France, and third horn in the Scottish
Orchestra (Glasgow). After emigrating to the United States in 1907, he became
first horn in the Pittsburgh Orchestra, followed some years later by the same
position in the Cleveland Orchestra and the Chicago Opera, where he spent
most of his career.